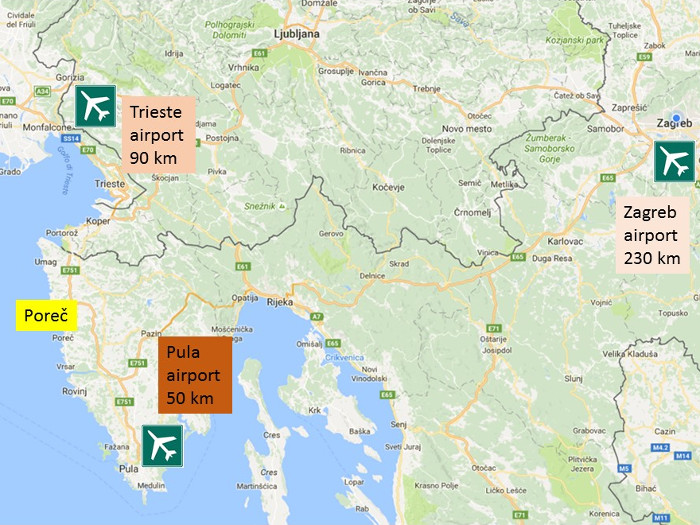 The 26th Croatian-Slovenian Crystallographic Meeting will be held from 13th to 17th of June 2018. in a beautiful Adriatic city Poreč, Croatia, located in the western coast of Istrian Peninsula. Poreč is located less than 60 km from Pula which is the main airport in the region. From the airport, there are public shuttle buses that operate to Poreč. Also, there are frequent busses from Zagreb, as well as passenger ferries from Venice, Italy. Poreč is situated on the West coast of the largest Croatian peninsula, Istria whose smaller parts spread into Slovenia and Italy. This town’s history goes 6.000 years back and it preserved its urban nucleus from the period it was a Roman colony Parentium. The names of its principal streets are still called Decumanus and Cardo as in Roman times. Through its long history Romans, Byzantines, Venetians, and Napoleon ruled Poreč. It was a part of Austro-Hungarian Monarchy, Italy and Yugoslavia. The old town is a protected monument on a tiny peninsula once guarded by fortification walls and towers. From the facades of its buildings one can learn about history of architecture, but most valuable building is Early Christian complex Eufrasiana from the 6 th century. From 1997 it is a part of UNESCO’s World Heritage. The town spreads outside its walls in such a manner that Mediterranean landscape has been preserved. Actual Poreč is known for its protected environment, its oak and evergreen forests, vineyards and olive groves spreading almost to the seashore. Tourism began developing in 19 th century after opening the first public beach on Island St. Nicolas. The first hotel was constructed in 1910. The sea is clear here and bathing season lasts from May till October. Poreč has 17.000 inhabitants but in summer hosts to 70.000 tourists in hotels, camps and resorts well known for comfortable and active holidays.

The Meeting will take place in the 4* Hotel Diamant, surrounded by pine forests and pristinebeaches, and only a 10 minute stroll away from the historic centre of Poreč. 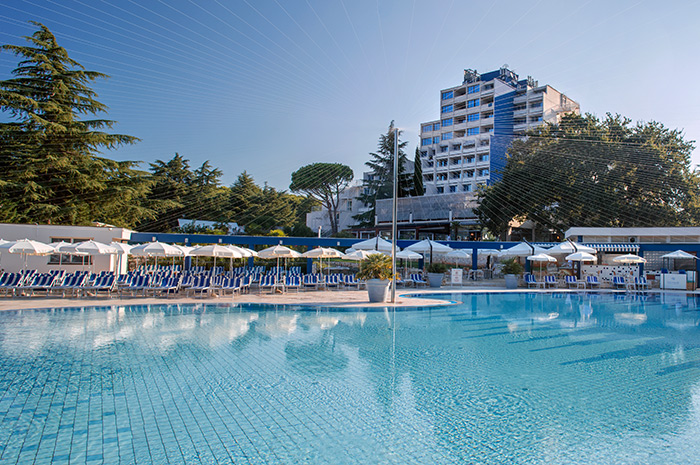 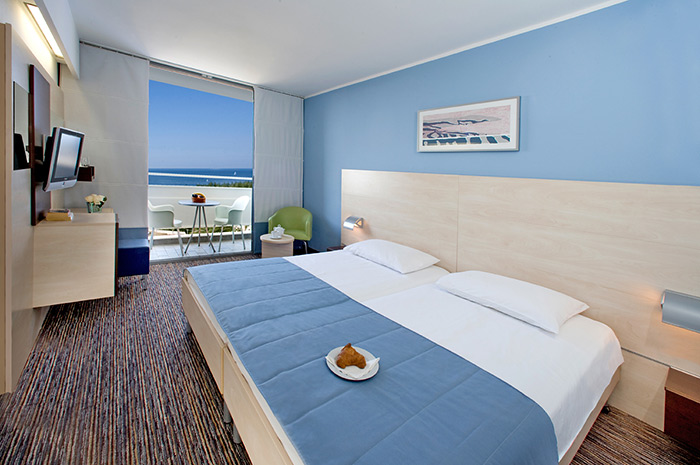 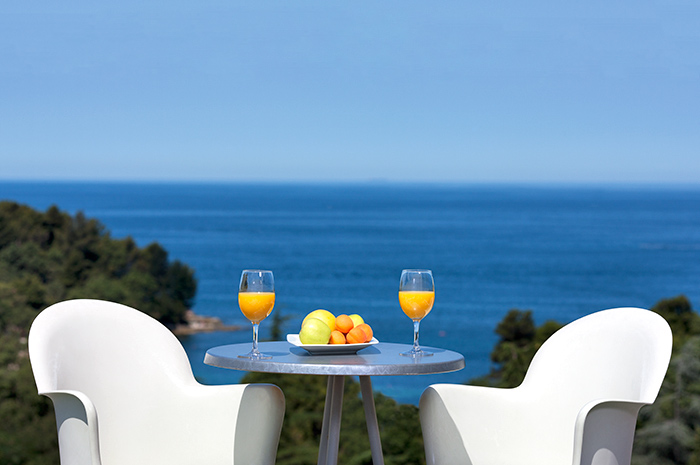 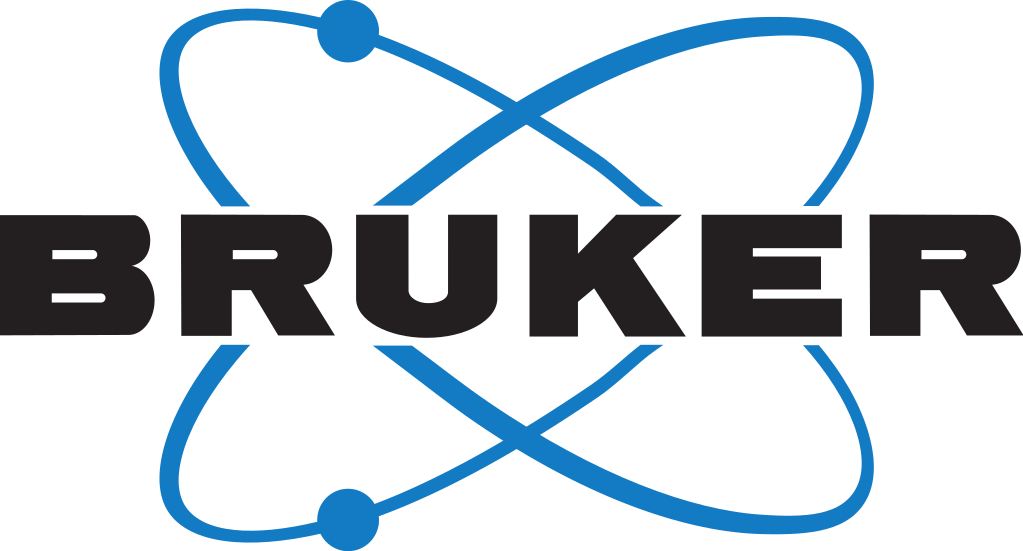 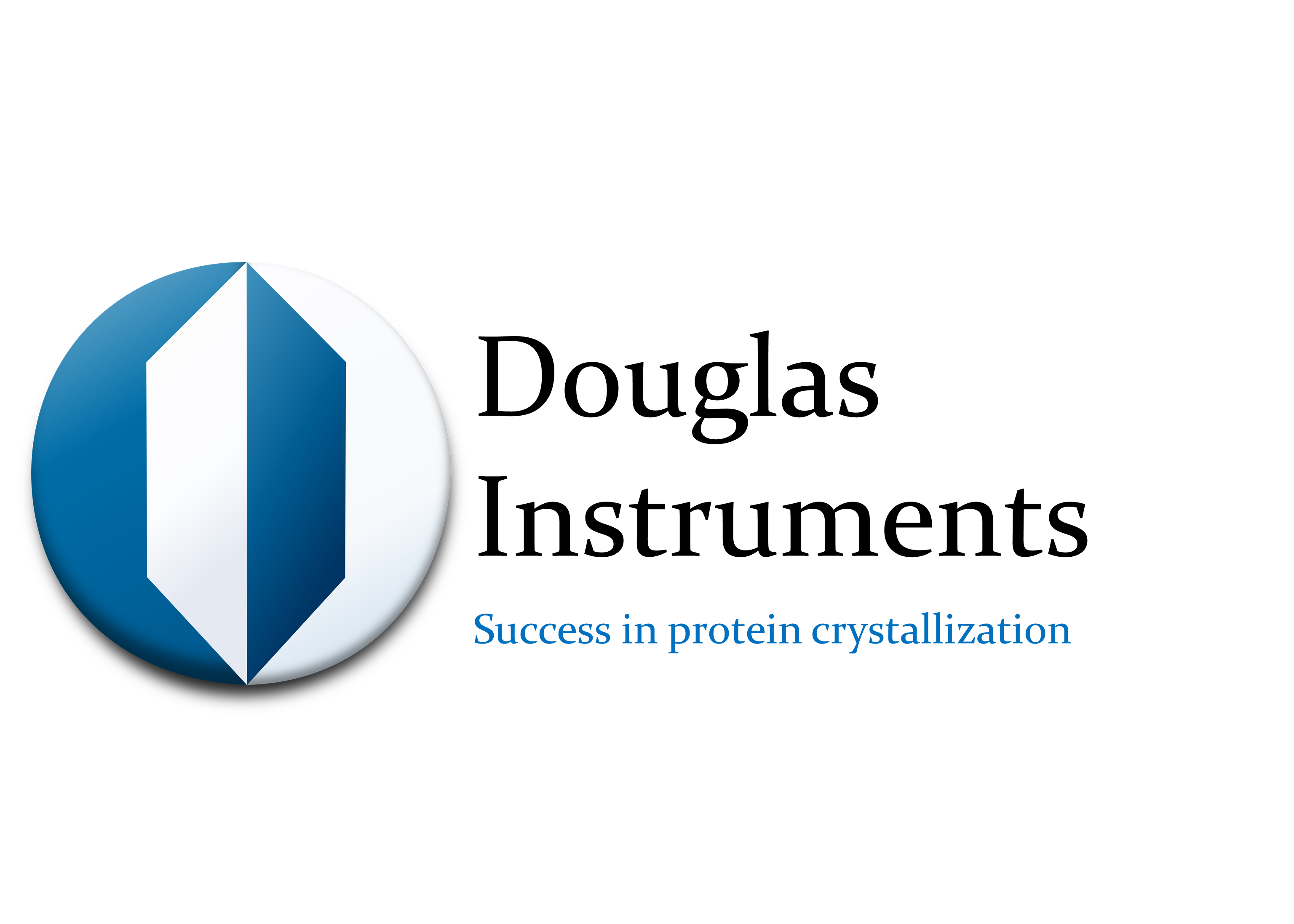 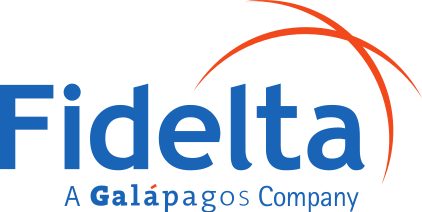 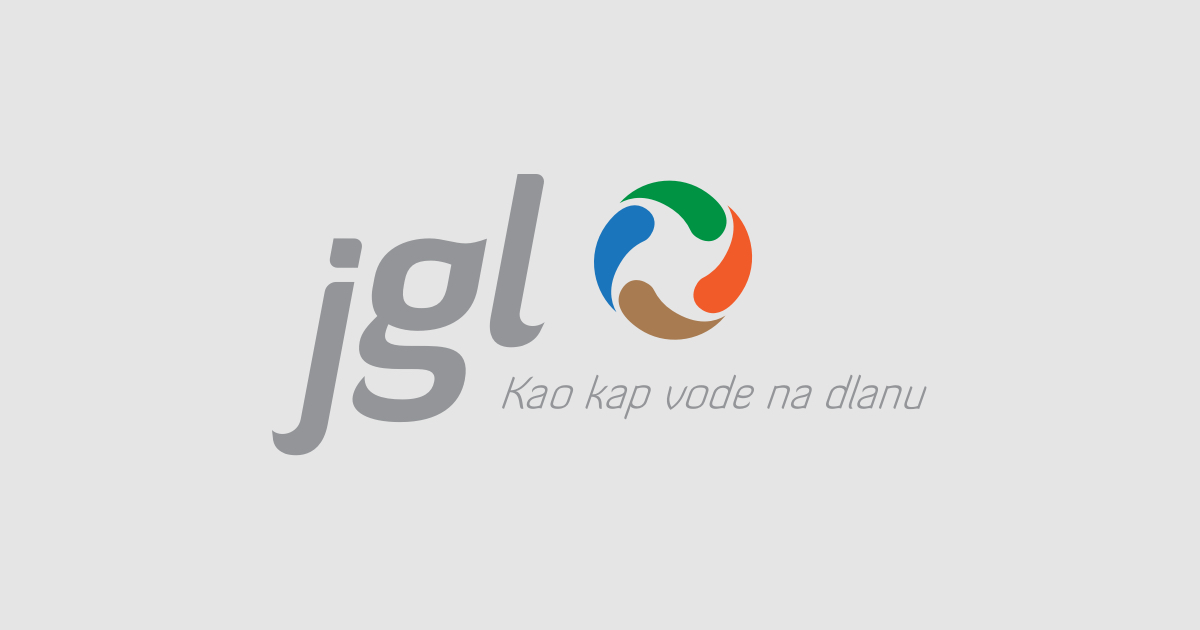 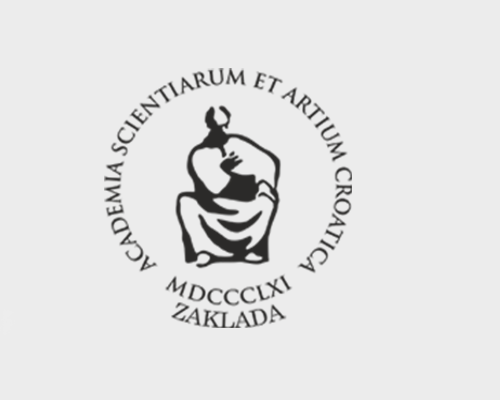